The Manor House of Uppala in the past and today

Nobody knows for sure the origins of the name Uppa, but the same name appears elsewhere in Finland also. Uppa can also be known by the name of Uppala. It is thought that the name comes from the word Uppå (in Swedish), which means ‘the upper river’ or ‘a higher place’, therefore Uppa could have been situated closer to the source of the Seinäjoki river than other houses of the area at the time.

Jaakko Erkinpoika managed the household in the beginning of the 1660s, together with his wife Barbro Matintytär. During Jaakko’s landlordry, there were four houses in the village of Seinäjoki. The size of Uppa was one manttaali which is an old surface measurement unit . Later in the 17th century, the house was split in two: Upper and Lower Uppa.

The Wegelius family originates from the 17th century Uppala house. In the middle of the 18th century the house was sold for the first time. The buyer was Herman Björkqvist. His wife was Iisakki Jaakonpoika, Uppa’s/Pajuluoma’s descendent. So the house remained in familiar hands.

In 1912 the house together with its barns and sheds was moved from the Seinäjoki river beach approximately 100 meters upwards to its present place. It is believed that the reason for the movement was the flooding of the Seinäjoki river. The original structure of the house is from the 17th century and the gables were raised when the house was moved.

The last owners of the house were the descendents of Arvid Tala, who entered the family as a son-in-law. The house was sold to a construction company at the end of 2003. The beautiful main building and the courtyard still remain as a protected heritage site. The Manor House of Uppala returned to family ownership when the family Luukko bought the place in 2007. The National Board of Antiquities and Historical Monuments approved the changes to be made for the façade of the building, and after the interior renovation of the Manor House of Uppala it was opened in July 2009.

Pieces of the Uppa heritage still remain in the courtyard of the Manor House of Uppala situated at the Wegelius park and in the name of the Uppa district even if Uppa as a family name completely disappeared from Seinäjoki. 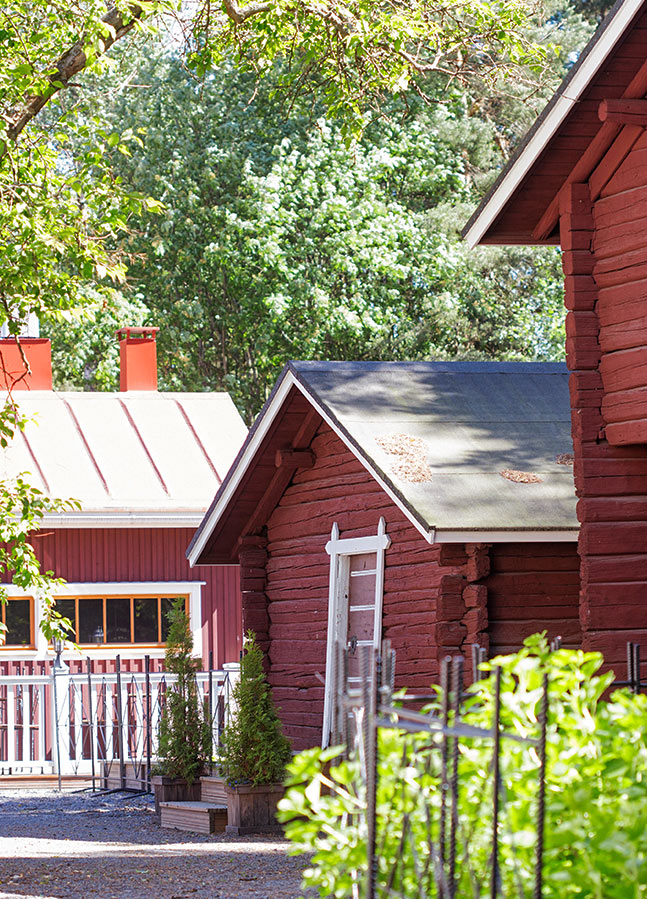